How to Stop Mean Joking Behavior

An often misunderstood form of aggression is “joking” behavior.  Over time, a simple insult can grow into days or even years of comedic insults that drive kids crazy!

The following article is based on the SQUABBLES® Theory of Aggression & the Peace Sign Approach to stop bullying.  Understand that the advice below is for humor-based behavior, whether you find it funny or not.  It isn’t intented to instruct you to handle behaviors that cause phsyical pain.  If a child is a target of a crime, like assault and battery, you should contact the authorities.  Like most aggression, the behavior starts as a simple squabble that kids can learn to resolve on their own.

Humor works because it can be inclusive for a large group of people. Everybody likes a good laugh, and the class clown can normally deliver. Funny people that are witty, and good with jabs can make a lot of people laugh.

Unfortunately, it works because someone else is the butt of the joke. Humor is often at the expense of someone else. Whether it’s making fun of people that live in a certain area or follow a certain sports team, the joke is targeted towards something that makes them different.

People will laugh at a joke even it’s an insult towards somebody else. It’s not always a nice thing but it something that can bring a group of people together.

Joking is laughing and making fun at the expense of someone else. While it can be good-natured a lot of humor is violent at its core. 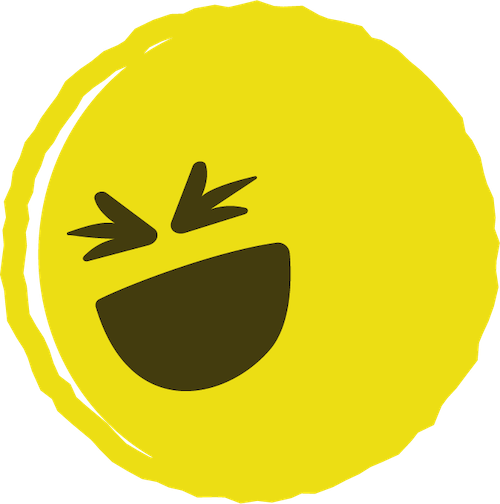 There’s a lot of different forms of joking, but a lot of it is based on insults. Normally the jokester target’s something that’s different about another person. Sexual orientation, weight, hair color, religion, anything and everything about a person can be turned into a joke.

Even if the joke used against a person isn’t true, it can still be said anyways. It isn’t always meant to harm. A lot of friends will insult each other in a good-natured joke.

How Do I Stop Mean Jokes?

If we want our kids to be resilient we should encourage them to come up with comebacks to different insults. That or learn how to take oneself less seriously.

People might think that’s not the healthiest way to deal with being the butt of a joke, but it shows inner strength. You take away the joker’s power but showing them that it doesn’t bother you. By learning to laugh at yourself you become stronger and are seen as a good sport.

After an assembly, a woman came up to me and said “You’re rocking that dad bod”. I didn’t know what to say, I thought about it for a second and then replied “yeah I know, it took me a long time girlfriend to install this insulation”

She laughed and said I was funny. That was the end of it.  My hair, my weight, is noticeable. But I don’t feel trapped by it. I plan to be funnier them then and turn the joke around.  The best way to handle joking is to laugh. If you want to get more advance, learn how to make a better joke.